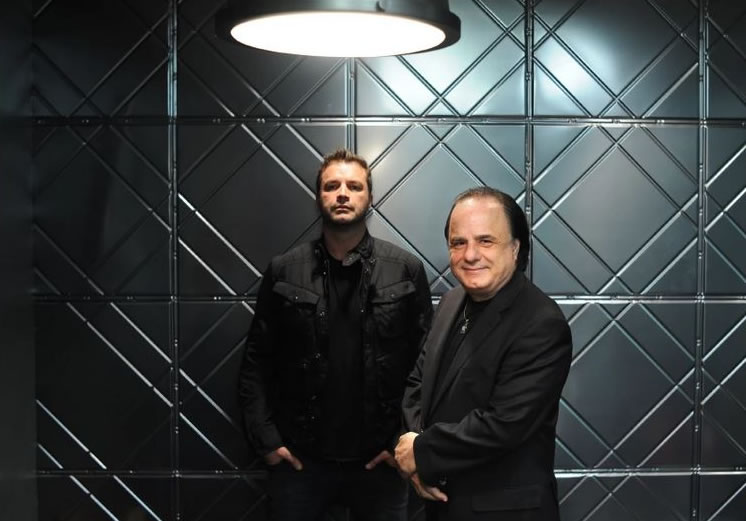 Julius R. Nasso made a name for himself as the business partner of Steven Seagal, producing some of the ponytailed martial arts expert’s best-known films.

That was before Nasso’s own life began to resemble a Hollywood mafia saga and he landed in prison.

In the years since his release, Nasso has stayed away from martial arts films, sticking with independent movies and even a music documentary.

Now the 61-year-old Italian-born producer wants to battle his way back into the fight films that made his career.