In 1977, Julius and his college professor Dr. Satish Patel formed Tishcon Corporation, one of the nation's largest private labeling vitamin and health supplement manufacturing plants, headquartered in Westbury, New York. In 1978, along with Xavier Roberts, he capitalized on the the worldwide Cabbage Patch craze by opening the Cabbage Patch Bab-yland General Hospital Store, formerly located on 41st Street and 5th Avenue in Manhattan. At Babyland General Hospital Julius met Steve Ross, then CEO of Time Warner, who became instrumental in Julius' acquisition of an overall production deal at Warner Brothers Studios in Burbank, California.

In 1980. while continuing his career in pharmaceutical distribution, Julius accepted a position as a personal assistant to director Sergio Leone. Under Leone, Julius worked on the New York portion of Once Upon a Time in America (1984) and participated in the development of two films: In God's Name and Saint Peter's Banker. At this time, Julius began to attend courses and seminars in film production at Cinecitta Studios in Rome, Italy. From 1981 to 1983, while still developing projects with Leone, Julius went on to produce a television pilot for a Fox TV show entitled "Behind the 8 Ball," starring Jerry Orbach, John Amos, and Jimmv Baio.

Since 2006, Julius has been working as Harry Belafonte's producer on a number of projects including Sing Your Song (2011) and Another Night In The Free World. Sing Your Song is a biographical documentary that surveys the life and times of singer/actor/activist Harry Belafonte. Another Night In The Free World will be Julius' first movie documentary promoting nonviolence.

Julius has recently teamed up with Whoopi Goldberg to produce The Christmas Pearl, based on the bestselling novel written by Dorothea Benton Frank.

Julius has earned numerous critical honors, including the 2012 NAACP Image Award for Outstanding Documentary for his work with Harry Belafonte on Sing Your Song (2011). He is a 20-year Directors Guild of America member and a highly respected philanthropist, having been honored by countless civic leaders and institutions for his tireless charitable works. Julius recently co-founded Belafonte Arts and Media, located in Manhattan, and has multiple movie projects in development.

Mr. Nasso has produced action blockbusters over the last 20 years, including Under Siege, Out for Justice, The Getaway and Narc, plus. He has earned numerous critical honors, including the 2012 NAACP Image Award for outstanding Documentary. Julius R. Nasso, is a past chairman of 5 years for the Staten Island Film Festival; as well as past chairman of 4 years for The Harbour Lights Theater Group.

Julius R. Nasso Productions embarked 15 years on his newest motion picture "Darc". Emmy Award-winning actor, Armand Assante joins Mr. Nasso's new protegee, Tony Schiena. The screenplay for the film was written by Tony Schiena, an expert for counter terrorism training and a real-life action hero, Schiena, is considered to be one of the most highly trained covert operatives in the world.

In 2019 Julius Produced and Co-Directed Andrea Bocelli's largest concert performance in Beijing, China, with 78,000 people in attendance and 1.7 Billion viewers on live TV and streaming. 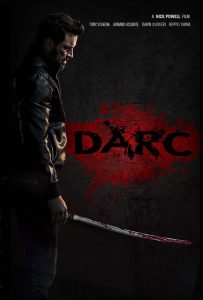 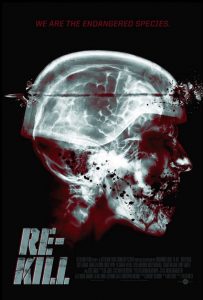 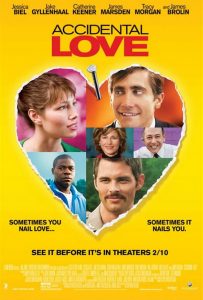 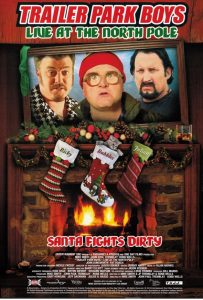 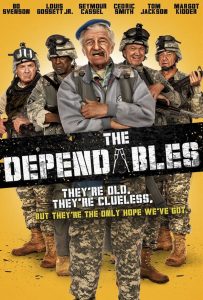 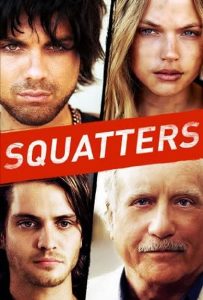 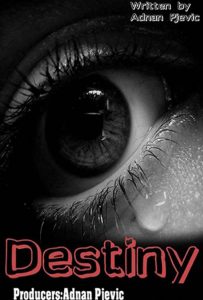 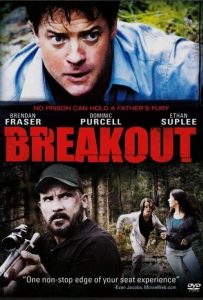 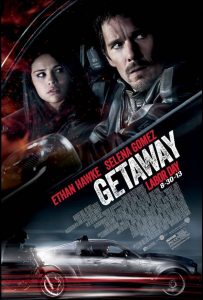 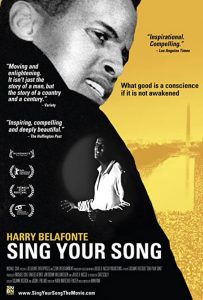 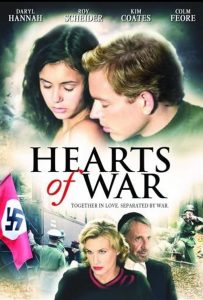 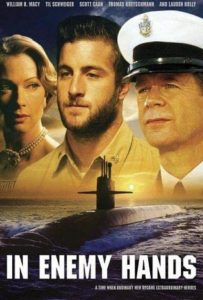 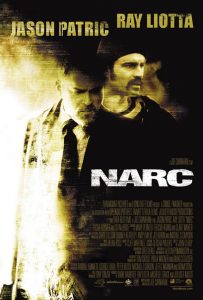 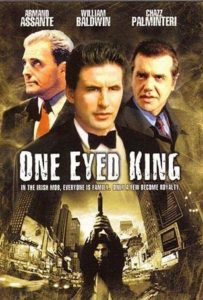 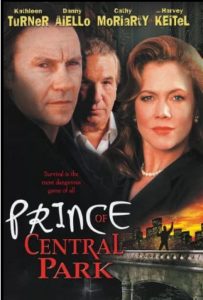 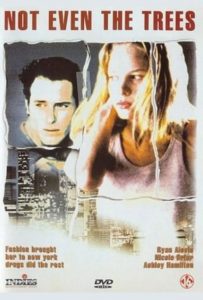 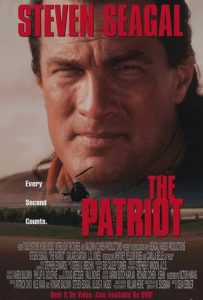 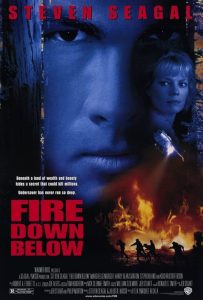 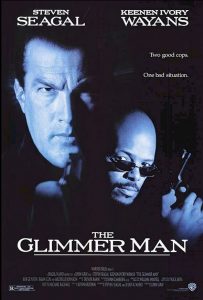 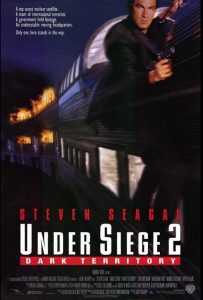 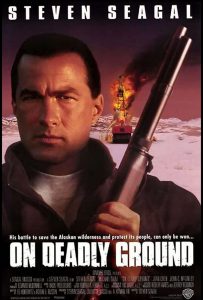 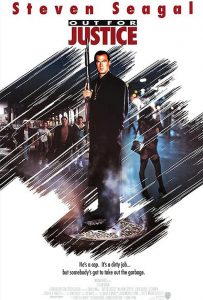 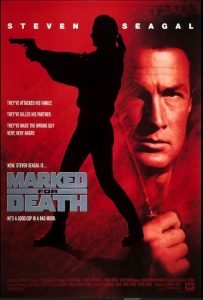 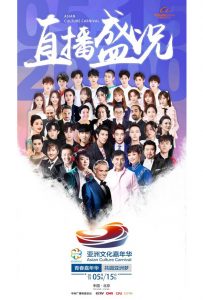 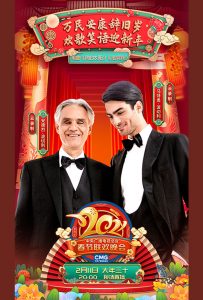