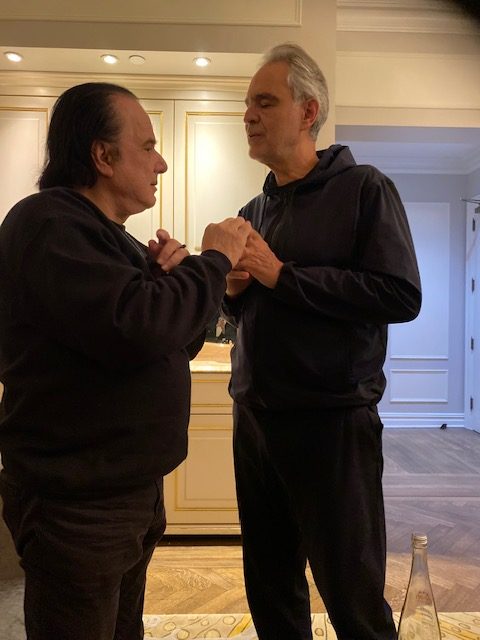 Based on the success of the mega performance at the Asian Culture Carnival on the stage of Bird’s Nest Stadium in Beijing in May 2019 — a worldwide production that featured Andrea Bocelli — Eltingville’s father-and-son team of Julius and Frankie Nasso were called upon again to reprise their role as co-directors.

Back then, in addition to Bocelli’s masterful concert, performers from all the countries of Asia performed music, dance and martial arts, as well as other cultural experiences.